Nîmes and the Pont du Gard

After a visit to Nîmes, where you will be able to visit the new Museum of Romanity, head to the Pont du Gard aqueduct. This monument is a symbol of Roman architectural genius, nestling in the garrigue between Nîmes and Uzès.
Doubly listed as a UNESCO World Heritage Site and Grand Site de France, the Pont du Gard is the most visited Roman monument in France. It was once used to supply water to the city of Nîmes (Nemausus), 50 kilometres away.
A museum tells the story of the Roman aqueduct and a trail, named "Garrigue Memories", has also been created outdoors to take visitors on a journey through the history of Mediterranean agriculture, from the local soil to the remains of the Roman aqueduct. 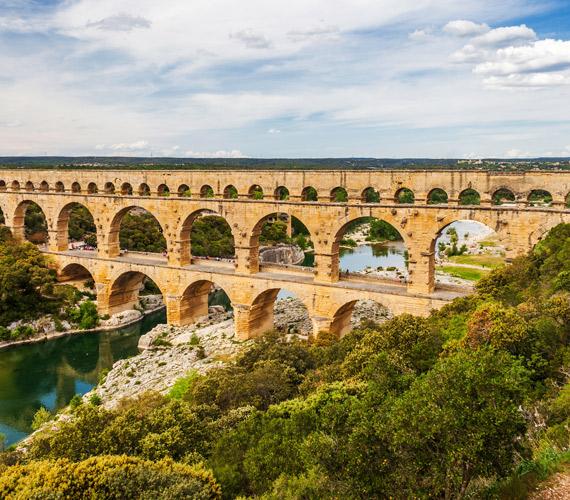 Saint-Ghuilhem-le-Désert, on the way of St James

You will then stop by Saint-Guilhem-le-Désert, a village that's a UNESCO World Heritage Site in connection with the Way of St. James. Since 2010, the village has been one of the Grands Sites de France along with the Infernet Cirque, the Hérault Gorges and the Clamouse Cave. 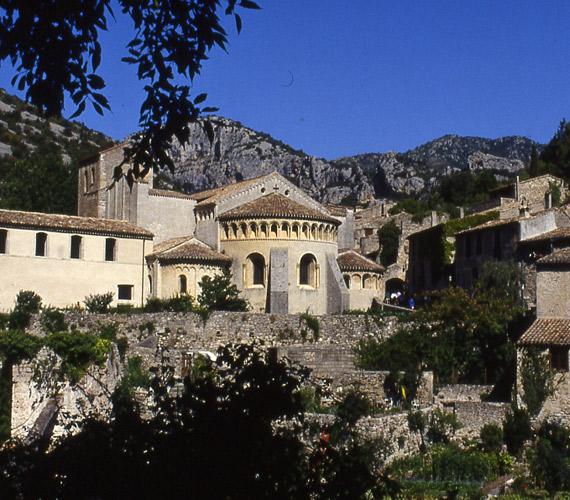 Cruise on the Canal du Midi

Next, board a barge for a discovery trip along the Canal du Midi, built in the 17th century by Pierre-Paul Riquet in order to transport goods between the Atlantic and the Mediterranean. It took fourteen years of Herculean effort to complete this monumental waterway, which has been a UNESCO World Heritage Site since 1996. 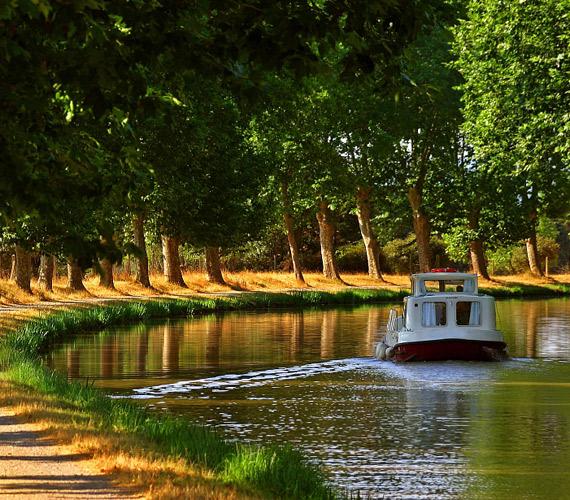 The town of Carcassonne

You are sure to love Carcassonne, one of Europe's finest fortified towns on which Viollet-le-Duc made his mark. You will discover the Basilica of St. Nazarius, the Count's Castle and the perfectly preserved ramparts. 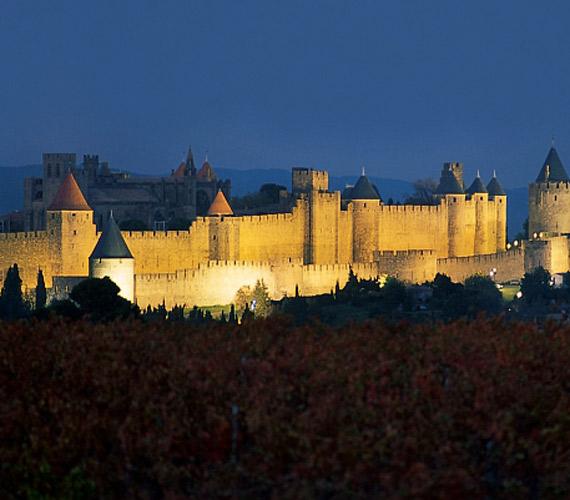 You will end your voyage with a look at Albi. The colourful, food-loving, commercial town of Albi will welcome you in a relaxed atmosphere that feels almost Italian. A UNESCO World Heritage Site since July 2010, the Episcopal City has kept its original appearance. Distinguishing features include the Pont-vieux bridge, the fortifications along the Tarn, the Berbie Palace and the mighty Cathedral of St. Cecilia, a gigantic brick edifice towering over the Tarn.

The place to go

Nîmes and the Pont du Gard, the town of Carcassonne, the Canal des Deux Mers and Albi are also part of the Grands Sites Occitanie collection, as well as being UNESCO World Heritage Sites. 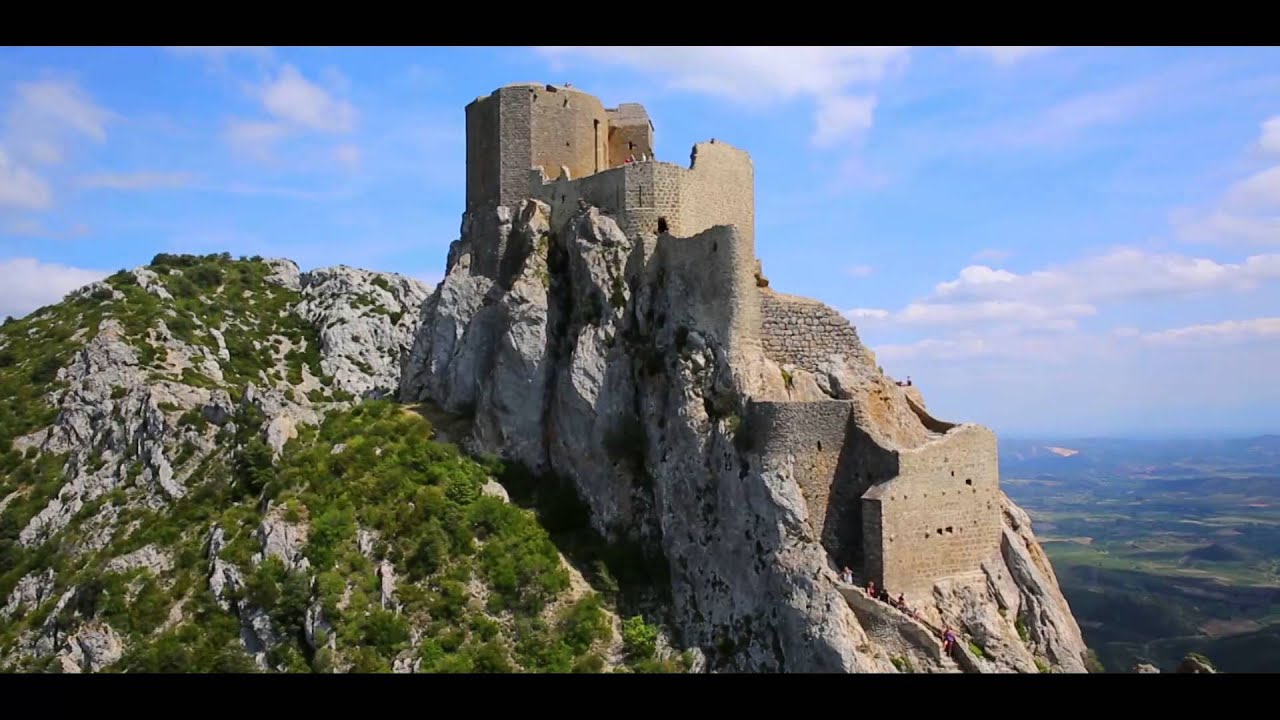 The Citadels of Vertigo : soon to be Unesco listed ?

They are known as the "citadels of vertigo", and you will understand why when you watch this video! The Cathar Country castles (Aude) are among the Grands Sites de l’Occitanie and are in the running to be listed as UNESCO World Heritage Sites.

The Regional Tourist Board's press team is here to help you tailor this programme to suit your requirements and organise your trip to Occitania.

Send us an e-mail